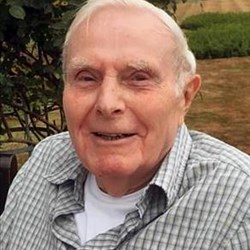 A loving and generous family man and life-long supporter of Crystal Palace F.C.

In loving memory of Derek Robert Clarke (Dick) who passed away on Friday 15 January 2021 in Croydon University Hospital after suffering cardiac failure. His son David and daughters Pauline and Debbie were with him.

Dick lived a very full life and reached the grand age of 91. The sole child to his parents, Molly (Hilda) and Fred, Dick grew up in Croydon. He met his life-long sweetheart, Sadie, and enjoyed 61 happy years of marriage with her.

As well as being a husband he will be remembered for being a much-loved dad (to David, Pauline and Debbie), grandad (to Tom, Jo, Adam and Anisa), great-grandad (to Darcy), step-grandad (to Joanna and Daniel), and step-great-grandad (to Connor, Florence and Hallie). He was also a much-respected father-in-law to Karim and Alan. He was never happier than when being surrounded by his family and many friends.

He had previously supported the ‘Children with Cancer UK’ charity and the family are honoured to invite donations to this charity in Dick’s memory. 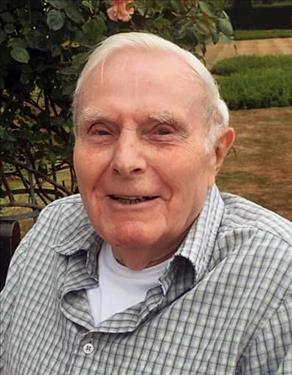