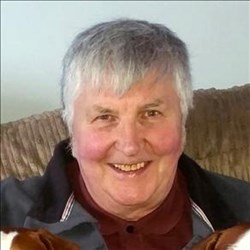 He was a huge inspiration to everyone who knew him.

His love of photography and art inspired many of us throughout our lives.

Born in October 1937 and growing up in London, Dad was one of four. Although times were hard back in those days, he faired well and went on to do amazing things with his life.

On leaving school he took an apprenticeship as a glass decorator for D W Price before completing his National Service in the Royal Horse Guards serving in Cyprus between 1957 - 1959.

He then continued to work for D W Price for a further 8 years before joining the Metropolitan Police Force in 1967.

In 1971 he joined Greenwood & Ball painting little lead figures and horses in different military attire - his attention to detail was amazing.

He even tried his hand at being a Milkman for a while to make ends meet before landing his final job in the London Ambulance Service where he trained to serve as an Emergency Medical Technician taking it in turns with his partner as a Driver or Attendant till he retired in 2002. He loved this job and made many friends whilst there.

He kept in touch till the end with many people he'd met over the years, even from when he was at Senior School.

Remembering back to when we were kids, he would set up a little studio and take endless photos of family, friends and colleagues then at night he'd be in the kitchen (his dark room) developing the negatives and the photos, swishing trays of solution backwards and forwards till the pictures appeared.

It was in Dad's nature to help other people, he took pride in his work and was very dedicated.

He was very passionate about his collection of Die Cast Models from his era ranging from Buses / Trolley Buses / WWII Military vehicles and aircraft to replica scaled models of delivery vans and vehicles that he drove throughout his career.

We love you Dad and know you have found peace with Mum and Tony. Until we meet again xx 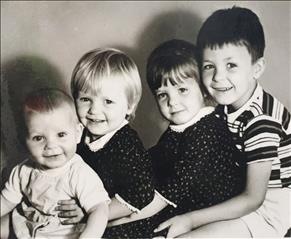 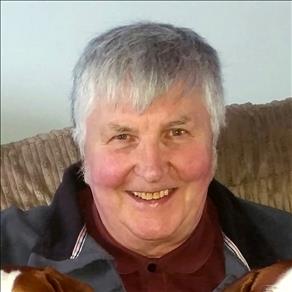 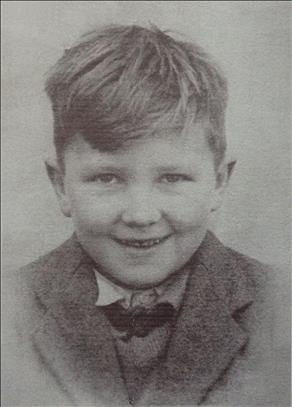 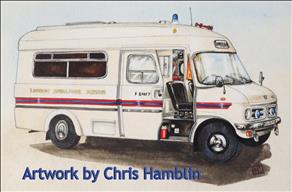 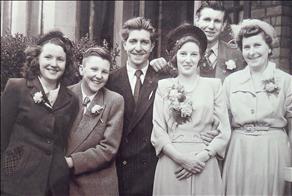 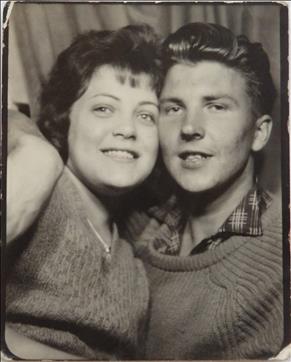 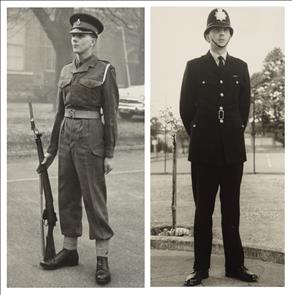